FC St. Pauli eased to a 5-0 victory at Altona 93 on Thursday evening thanks to goals from Sami Allagui, Henk Veerman, Florian Carstens and Under-23 striker Robin Meissner (2).

After extending their unbeaten run in the league with the last-minute defeat of SV Sandhausen on Sunday, the Boys in Brown took advantage of the international break to play a friendly at Altona 93. The fifth-tier Hamburg outfit have hit a rich of vein themselves, climbing to the top of the table on the back of eight wins in succession.

Head coach Markus Kauczinski rang the changes to give players who have not enjoyed much playing time recently a chance to show what they can do. The squad was also strengthened by the addition of Under-23 players Seung-Won Lee and Robin Meissner plus Marvin Senger of the Under-19s.

His rejigged side made a bright start to the game and took the lead with their first attack on goal, Sami Allagui shrugging off a couple of challenges to bury the ball in the left corner. The Boys in Brown continued to push forward and threatened the Altona goal again with two Allagui headers from crosses by Cenk Sahin on 7 and Richard Neudecker four minutes later. A low ball in from Sahin then found the unmarked Henk Veerman, who was left with a simple tap-in to make it 2-0 on 21. Just three minutes later, Florian Carstens powered home a header from a Bernd Nehrig corner to make it three. 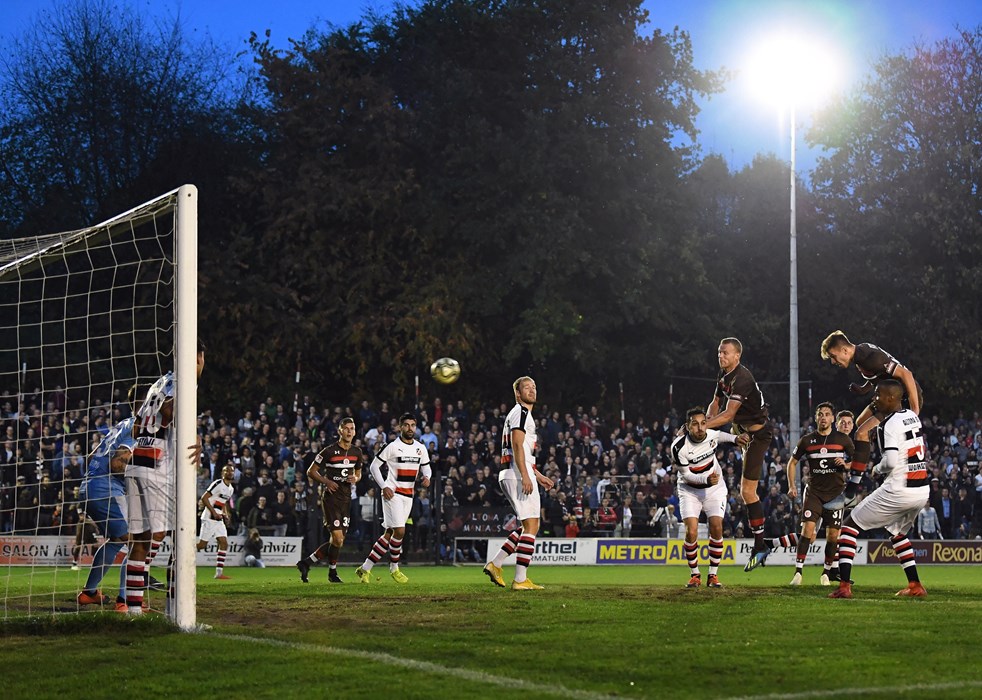 The action calmed down a little after that and Altona threatened for the first time after 36 minutes when a Niklas Siebert header flew past Svend Brodersen but was hacked off the line acrobatically by Yiyoung Park. Tolga Tüter then went even closer for the home side two minutes before the interval, his powerfully struck free-kick smacking against the crossbar.

Altona carried the momentum into the second half, without ever being able to carve out any chances of note. And in the 56th minute they found themselves four down when Robin Meissner, who had only just come on, netted with his first touch of the ball. Moments later Meissner was perfectly placed again to convert an Allagui pass. What a way to celebrate his first game for the senior side, just three days after his 19th birthday!

Despite a string of substitutions, Kauczinski's side comfortably administered their lead, giving little away at the back. The unmarked Allagui dragged a shot just wide from a Miyaichi cross on 77 and so it ended 5-0. 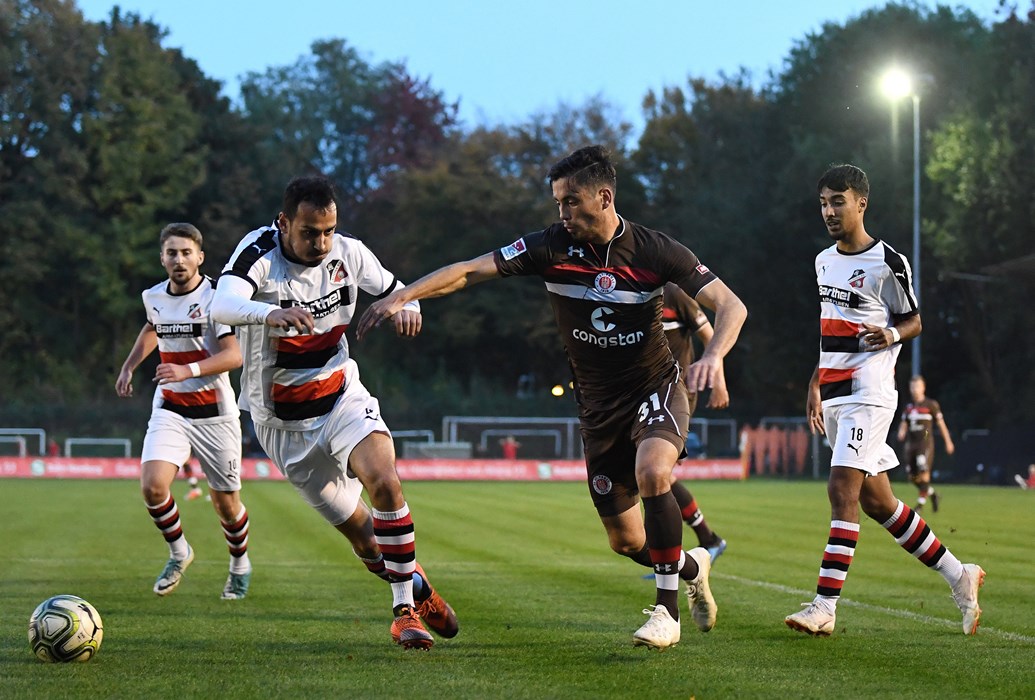 A satisfied Markus Kauczinski spoke after the final whistle: "All in all it was a decent run-out in a superb atmosphere. It was a nice opportunity to play in front of so many spectators in our own city, with a short journey and against good opposition."

LUHUKAY: "WE CAN'T SIMPLY THINK OF OUR OWN HEALTH"

In times of the corona pandemic, head coach Jos Luhukay finds himself confronted by a host of new challenges. One is to reconcile his players to the current circumstances, despite all the uncertainty, and prepare them for a return to full training at some unknown time in the future. We spoke to him about the latest situation.