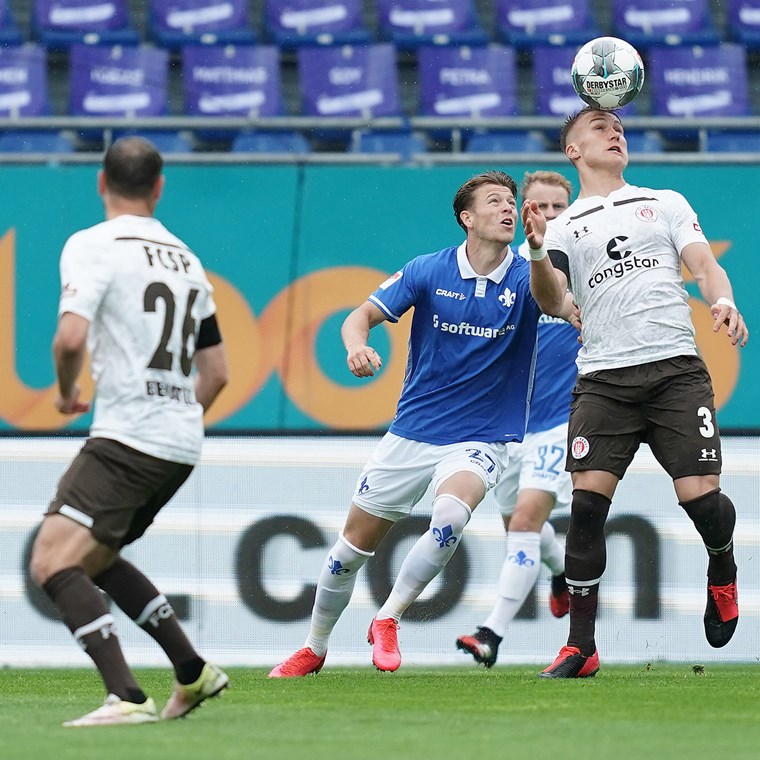 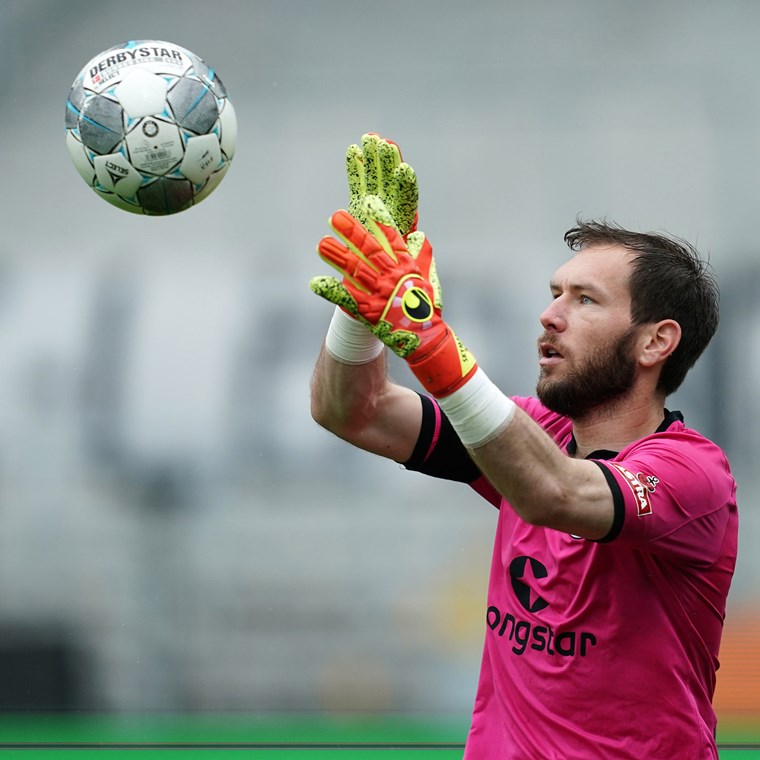 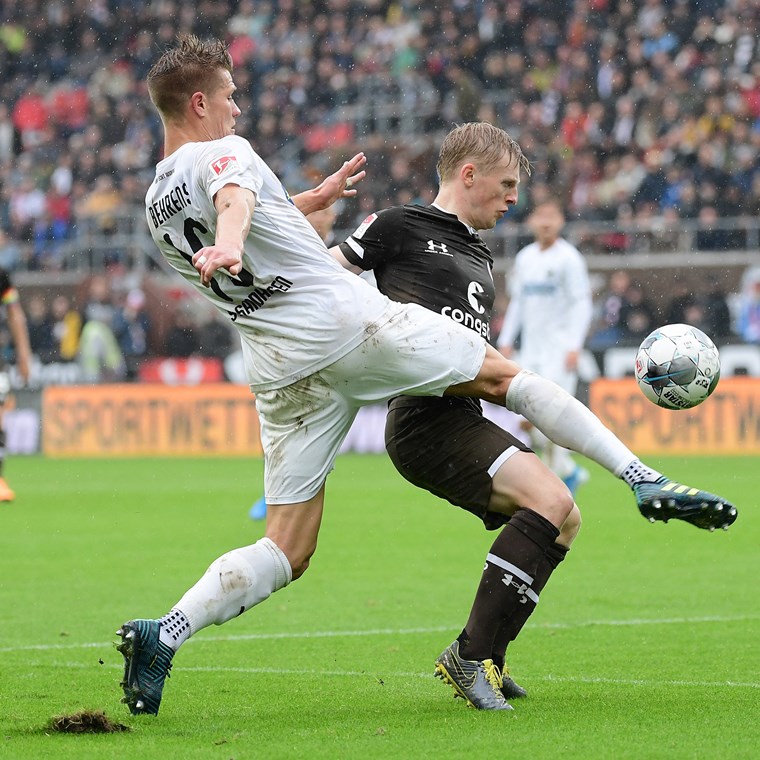 FC St. Pauli continue their league campaign at SV Sandhausen this Sunday (13:30 CET). After back-to-back victories over HSV (2-0) and Osnabrück (3-1), the Boys in Brown are targeting a third success on the bounce and their first "genuine away win". In contrast, Sandhausen are targeting their first three-point haul in six weeks after a run that has seen them go five games without one.