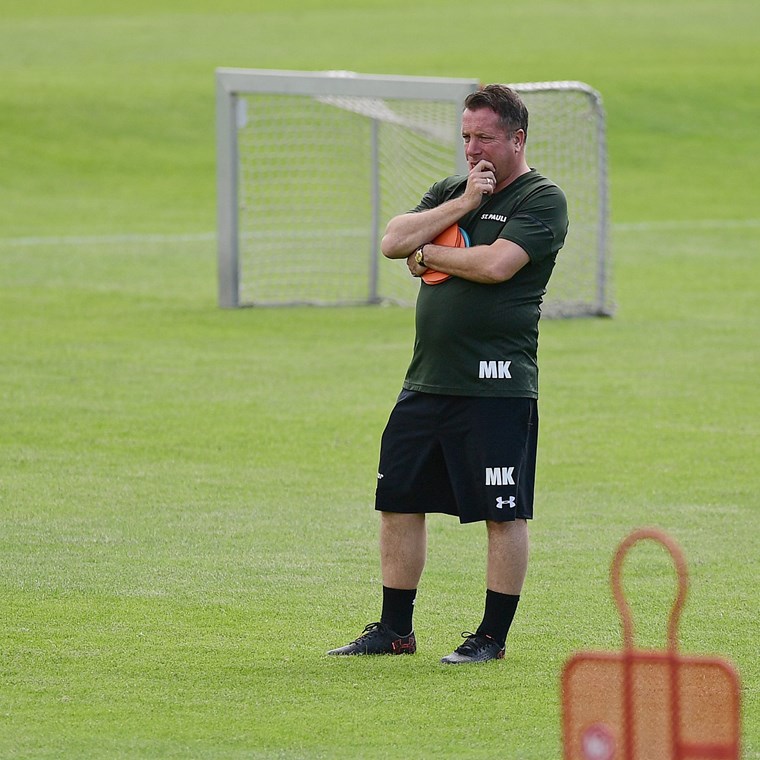 The last warm-up game before the start of the season awaits the Boys in Brown on Saturday afternoon. In the run-up to the friendly against Stoke City, head coach Markus Kauczinski gave an update on the pre-season preparations and revealed who would start the campaign between the posts. 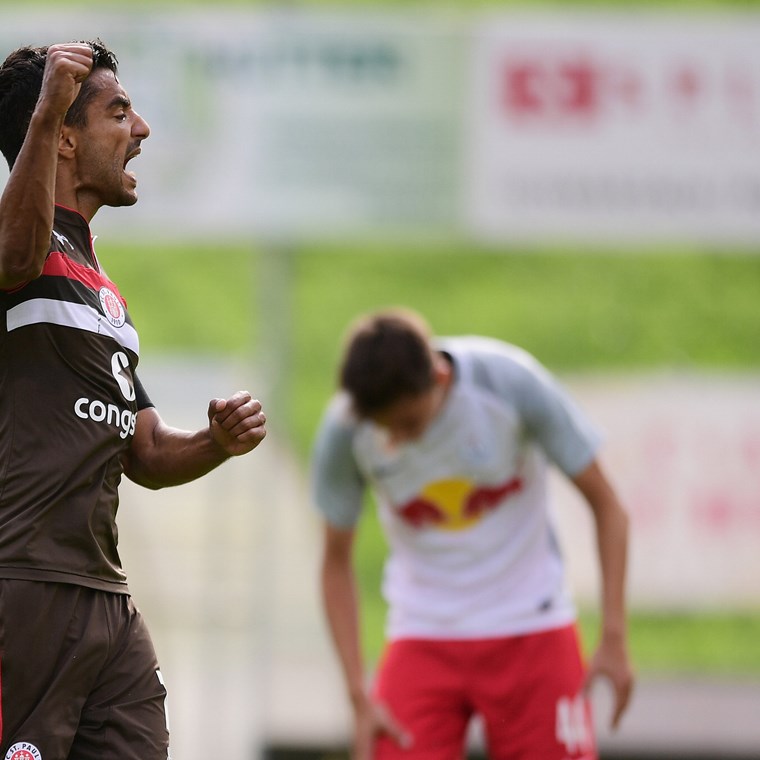 St. Pauli beat FC Liefering 3-0 on Saturday afternoon to make it two wins out of two during their summer training camp in Maria Alm. Mats Møller Dæhli (19’), Sami Allagui (58’) and Cenk Sahin (81’) got their names on the scoresheet.