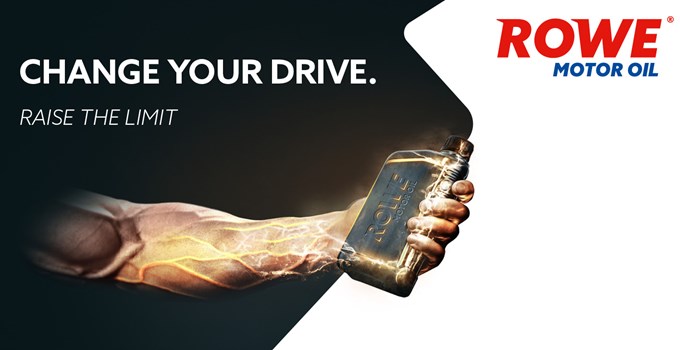 Afeez Aremu will not be available for the rest of the season. The midfielder was released from training on Wednesday to travel home to Nigeria after coming to an agreement with club officials. He will therefore miss the last three league games.

SCHULTZ PROMISES MORE OF THE SAME

Into the end-of-season run-in! The Boys in Brown have three games left to play, starting with a trip to Holstein Kiel on Friday evening (kick-off: 18.30 CET). Head coach Timo Schultz looked ahead to the meeting with the side currently sitting in third place at a news conference this morning.

Christopher Buchtmann quickly dons the orange warm-up shirt with the St. Pauli badge on it before the laptop camera is trained on him. It’s the next step on his journey back to work. On this Thursday morning, the 29-year-old is taking questions from the media at a virtual press conference. When Buchtmann talks about his long injury layoff, the “extremely difficult time“ he outlines is tangible in more than just his choice of words.

Over the last few weeks, we have been reporting on abuse and discrimination. People who suffer discrimination on account of their skin colour, their (attributed) background or religion have spoken to us about their experiences. Social media is playing an increasing role in this context. Hatred and abuse are becoming a part of the everyday discourse on the internet and in comment threads. This is a global problem that has to be tackled. By governments and especially by the social media companies.

FC St. Pauli have taken a key personnel decision for the future by securing the services of Eric Smith for the coming years. The Swedish midfielder originally arrived from Belgian top-division club KAA Gent on loan until the end of the season but now the Boys in Brown have exercised their right to sign him on a permanent deal.

A cohesive team performance earned the Boys in Brown a 2-1 victory over second-placed Greuther Fürth on Sunday, aided by a strong individual display from Rico Benatelli and his customary tough tackling and assured passing. The midfielder began the week by sitting down for a chat with the Hamburg media.