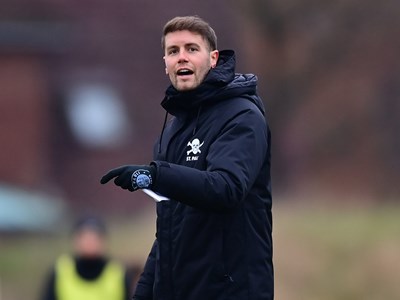 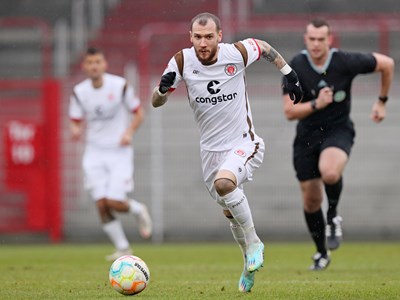 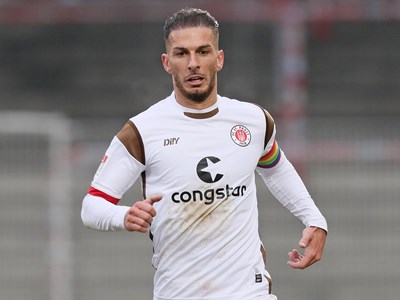 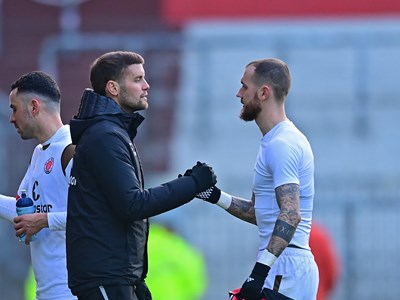 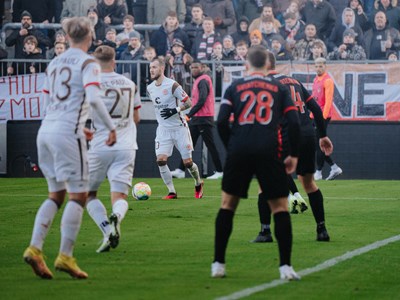 FC St. Pauli played out a goalless draw with FC Midtjylland in the fourth and final warm-up game before the second half of the season kicks off. A crowd of 5,731 at the Millerntor saw an evenly balanced contest with little goalmouth action at either end, with the best of the chances falling to Valdemar Byskov for the Danes and Manolis Saliakas, who hit the crossbar, and David Otto for the Boys in Brown. 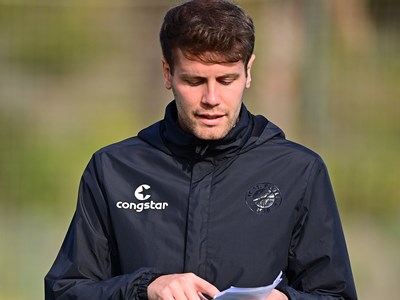 Fabian Hürzeler and his team face one last test on Saturday when they take on FC Midtjylland in their final warm-up game before the battle for important league points resumes at FC Nürnberg. At the news conference on Thursday morning, the head coach took answer questions from the Hamburg media. 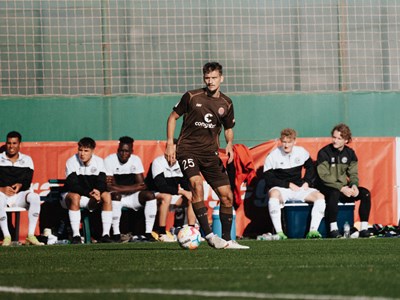 Dźwigała: "You have to keep going and stay focused on the job"

With the return to league action at FC Nürnberg approaching, the battle for one of the coveted places in the starting lineup is hotting up. This is not lost on Adam Dźwigała, who has performed well in recent weeks. In between the two training sessions on Wednesday, the defender took time out to field questions from the media, speaking about... 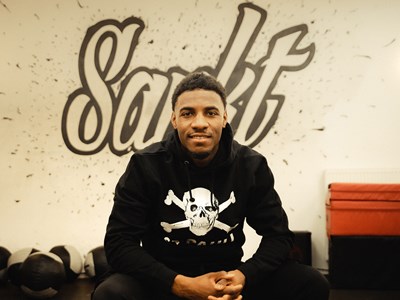 FC St. Pauli have strengthened their attacking options with the acquisition of winger Oladapo Afolayan. The 25-year-old joins the Boys in Brown from English side Bolton Wanderers, who are currently fifth in League One. The two clubs have agreed not to disclose any details of the transfer. 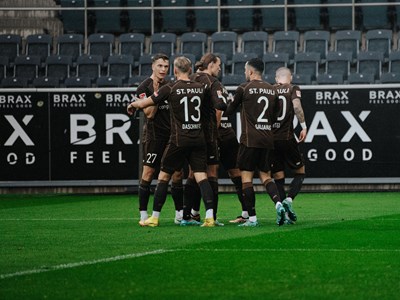 FC St. Pauli won 1-0 at Borussia Mönchengladbach in a friendly on Saturday afternoon. David Otto grabbed the only goal in the 24th minute in front of 5,572 spectators at BORUSSIA PARK. It was the second win in three mid-season warm-up matches for head coach Fabian Hürzeler’s side. 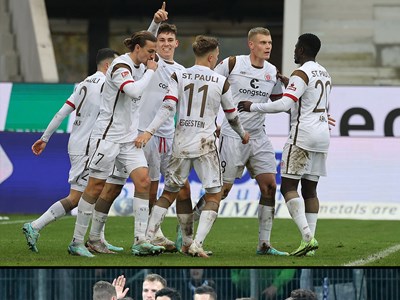 Next "acid test" at Borussia Mönchengladbach

Next up for the Boys in Brown is game three of their preparations for the second half of the season when they go to Borussia Mönchengladbach on Saturday (14.00 CET). For the home side, who sit eighth in the Bundesliga, the game serves as the dress rehearsal for the league resumption against Bayer Leverkusen. For Fabian Hürzeler's side, it is the next acid test after the first two warm-up matches against Union Berlin (2-3) and FC Lugano (7-2).