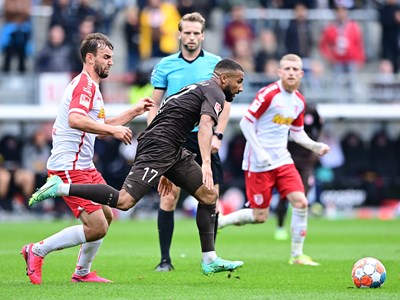 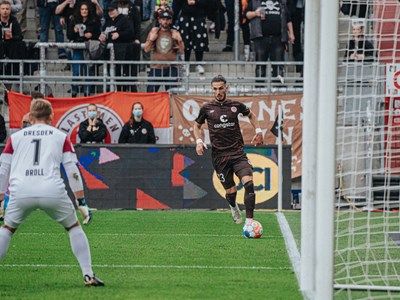 Goalscorers, set pieces and fans – facts and figures for the season so far

While the players are recharging their batteries for the second half of the campaign, we decided to take a look back at the season so far. Who has got on the scoresheet and how many fans have been in attendance? Where do the Boys in Brown lead the way and what areas are still in need of improvement? 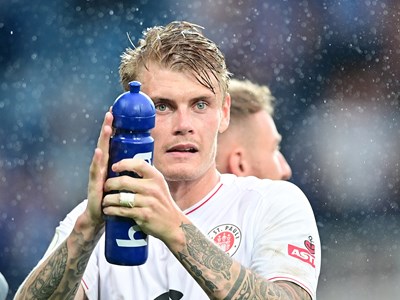 At the end of a superb year on the pitch, the Boys in Brown headed off into the winter break as league leaders. For Eric Smith, who joined the club in early January, it was a year full of highs and lows. When the Swedish midfielder was involved, he helped to secure a host of victories with some excellent performances. And though his debut year at the Millerntor was marred by a series of injuries, overall the feeling at the end of the year was a positive one. 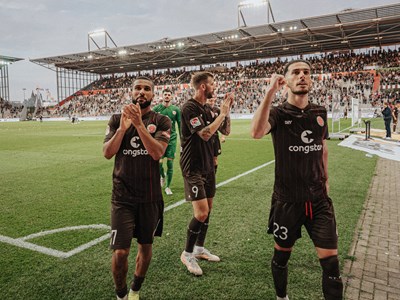 With 2021 gradually drawing to a close, it's time to take a look back at the last 12 months and the 19 home games contested in that time. The Boys in Brown won just three times on home soil in 2020, but this year they went into overdrive, winning 15 home games in total and eight on the trot since the return of fans to the Millerntor. An outstanding record very much to the taste of players and supporters alike. 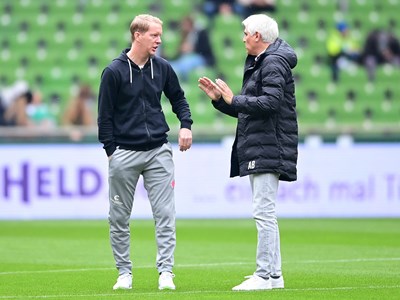 SCHULTZ: "THAT'S HOW WE DO THINGS HERE, AND THAT'S HOW THE LADS DO THINGS, TOO"

Last Saturday, director of sport Andreas Bornemann and head coach Timo Schultz spoke at length to the media for the final time in 2021. Among the topics discussed at the news conference were the first half of the season, the odd contract situation or two and… 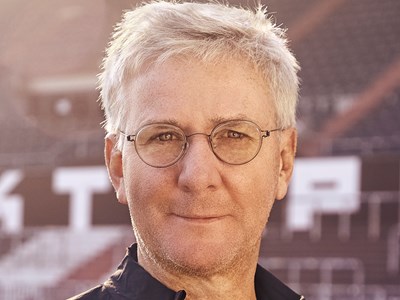 VON GELDERN: "WE COULDN'T HAVE IMAGINED ANY MORE MOMENTUM"

Head coach Timo Schultz and director of sport Andreas Bornemann were not the only ones to talk to the media just before the winter break. Commercial director Bernd von Geldern also sat down with journalists to discuss various topics under his responsibility. 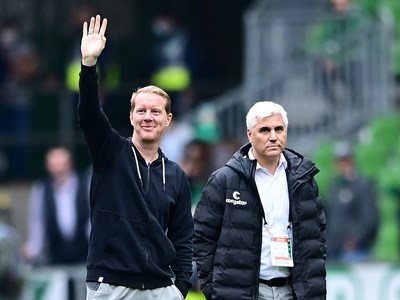 With the Boys in Brown heading off into the two-week winter break, director of sport Andreas Bornemann and head coach Timo Schultz took time out to talk to the media about the season so far. 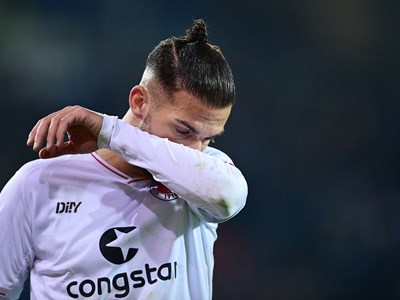 PAQARADA: "TEAMS LIKE KIEL WILL PUNISH YOU FOR THAT"

The Boys in Brown took a critical look at their own performance after the 3-0 defeat at Holstein Kiel. A failure to take their chances, especially in the opening stages, was compounded by an inability to stop the home side threatening on the break. The post-match reaction... 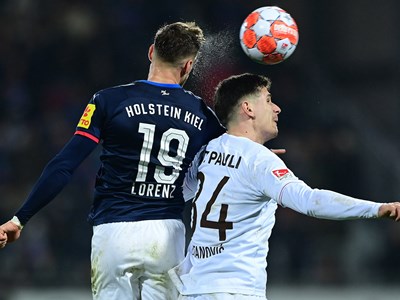 BOYS IN BROWN DRAW A BLANK AT KIEL

FC St. Pauli kicked off the second half of the campaign with a 3-0 defeat at Holstein Kiel on Friday evening. The home side did the bulk of their work in the first half, racing into a three-goal lead thanks to goals from Fin Bartels, Finn Porath and Benedikt Pichler. Kiel controlled the proceedings after the break and looked the likelier side to score, with the Boys in Brown ultimately lacking the means to make a game of it. 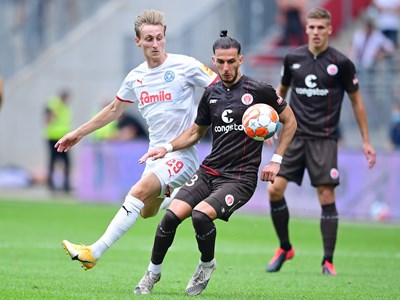 Three points the target in final game of 2021

The final three points of 2021 are up for grabs at Holstein Kiel on Friday evening (18.30 CET). Before heading off into the two-week winter break, the Boys in Brown will be looking to go flat out one more time to end a fantastic year on a successful note.