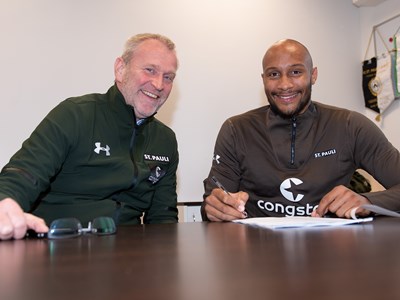 Director of sport Uwe Stöver has completed another important piece of his squad planning for the new season. Central defender Christopher Avevor has signed an extension to his contract, which was due to expire at the end of the season, until 30 June 2023. 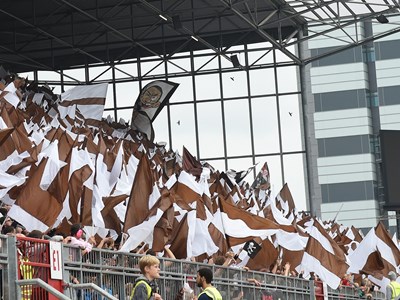 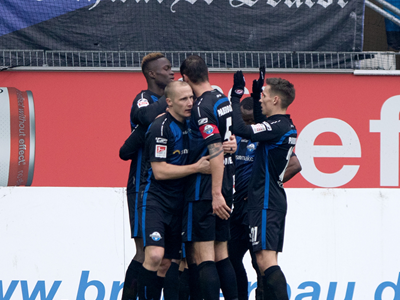 Next up for the Boys in Brown is a trip to SC Paderborn 07 this Saturday (kick-off: 1300 CET). As usual, we've taken a closer look at our forthcoming opponents. 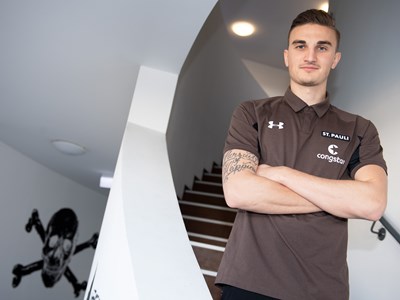 Philipp Ziereis picked up a serious knee injury during the club's winter training camp in Spain and is sidelined until the end of the season. His current contract runs out in summer, but now director of sport Uwe Stöver has agreed a new deal with the centre-back until 30 June 2022. FC St. Pauli's planning for the new season is in full swing. Director of sport Uwe Stöver has now agreed a contract extension with one of the mainstays of the team. First-choice goalkeeper Robin Himmelmann is staying loyal to the Boys in Brown and has signed a new contract keeping him at the club until 30 June 2021. The 30-year-old has made 129 competitive appearances for the club since summer 2012, keeping 40 clean sheets. 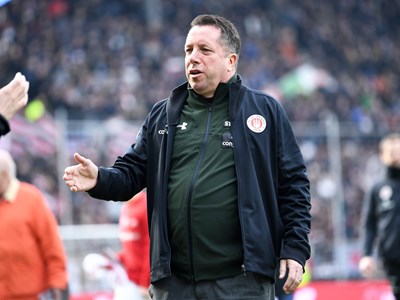 Head coach Markus Kauczinski took time out after training on Sunday morning to look back on the events of yesterday in conversation with the Hamburg media. The St. Pauli boss had special words of praise for the application and tactical discipline shown by his team in the 1-0 win over Ingolstadt. 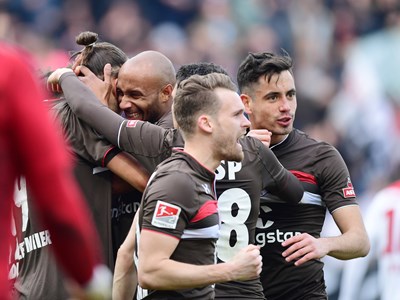 "WE FOUGHT OUR WAY INTO IT" – THE POST-MATCH REACTION

After the key 1-0 home win over FC Ingolstadt, we jotted down the post-match soundbites in the mixed zone. The Boys in Brown were delighted with the three points and the positive reaction after two successive defeats. MEIER ON TARGET IN 1-0 DEFEAT OF INGOLSTADT

FC St. Pauli claimed all three points on Saturday afternoon, beating FC Ingolstadt by the only goal in front of another sell-out crowd at the Millerntor. Alex Meier struck the winner in the 54th minute of the game. 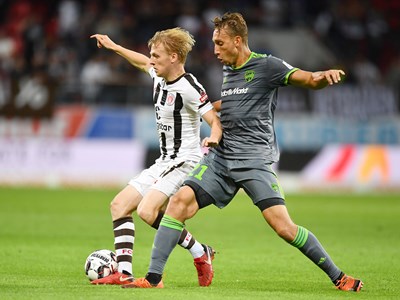 Just seven days after the home game against Erzgebirge Aue, the Millerntor plays host to second division football again on Saturday when the Boys in Brown entertain FC Ingolstadt. The visitors added to their squad in the winter break and have won three of their last four outings, but as in the reverse fixture Markus Kauczinski's side will be looking to strike at the decisive moment to return to winning ways. 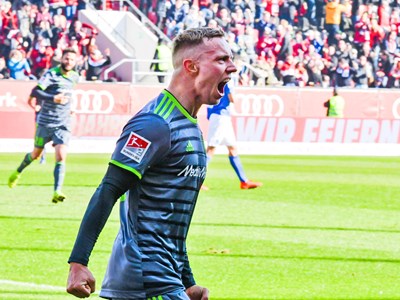 The Boys in Brown return to league action with another home game on Saturday when FC Ingolstadt leave their calling card at the Millerntor (kick-off: 1300 CET). As usual, we've taken a closer look at our forthcoming opponents.