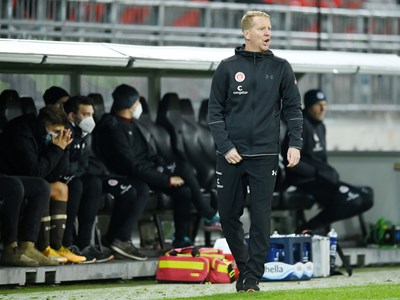 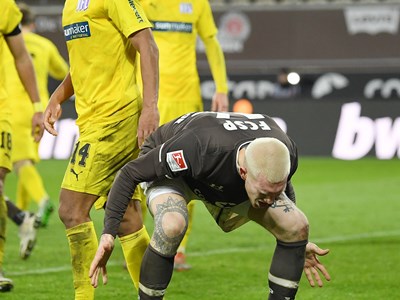 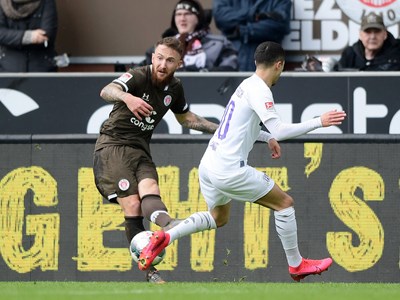 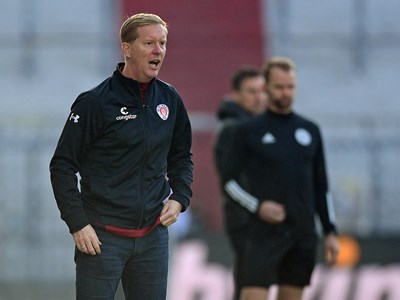 One day before the visit of VfL Osnabrück, head coach Timo Schultz took time out to talk to the Hamburg media about the task facing his side at the Millerntor on Friday evening. 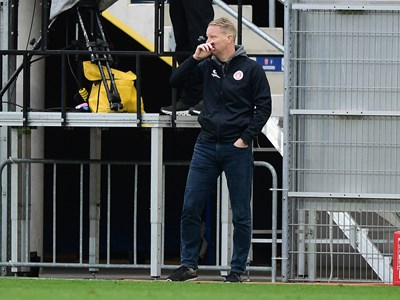 There were some extremely disappointed players in the mixed zone after the 2-0 defeat at SC Paderborn 07, no question about it. And there was frustration over the failure to claim their reward for a decent first-half showing, instead going in a goal down at the break. Nevertheless, head coach Timo Schultz acknowledged that Paderborn were worth their win on account of their performance in the second half. 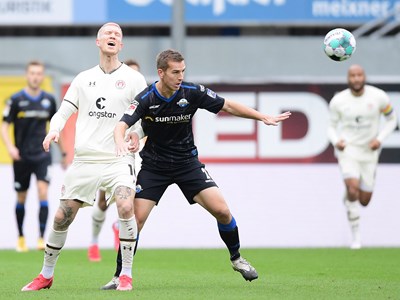 BOYS IN BROWN GO DOWN 2-0 AT PADERBORN

FC St. Pauli lost 2-0 at SC Paderborn 07 on Saturday afternoon. In a lively contest, Rodrigo Zalazar was denied from the spot by Paderborn keeper Leopold Zingerle. Robin Himmelmann also parried a penalty-kick, only for Dennis Srbeny to net on the rebound. After the interval, Chris Führich added a second for the home side. 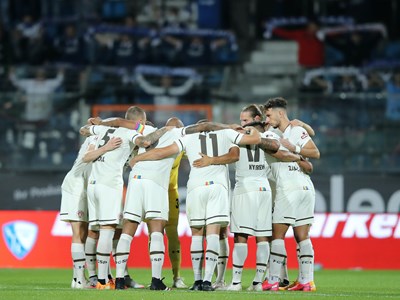 DO IT. IMPROVE YOURSELF!

Back to Bundesliga 2 football! After the final international break of 2020, the Boys in Brown guest at SC Paderborn on Saturday (13:00 CET). The East Westphalians are unbeaten in five and looking to continue their run, while the Boys in Brown are hoping to step up their game to get a result after five matches without a win. 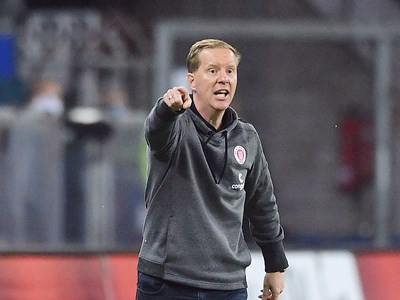 Schultz: "Rampant attacking football should still be our hallmark"

The Boys in Brown continue their second division campaign with a trip to relegated Bundesliga side SC Paderborn 07 on Saturday (13:00 CET). In the run-up to the game, head coach Timo Schultz took time out to answer questions from the Hamburg media. 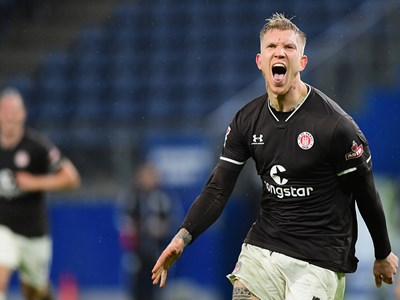 Next up for the Boys in Brown is a trip to SC Paderborn 07 this Saturday. Simon Makienok is aiming to contribute to a successful outing with a good performance on his 30th birthday. At a news conference on Tuesday, the striker spoke to the Hamburg media not only about the game and his birthday, but also about... 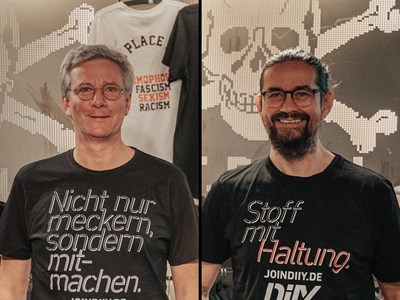 FC St. Pauli are breaking new ground by moving the production of the club’s kit and sport collection in-house. So how did the decision come about and what are the advantages for the club? We talked to departmental heads Bernd von Geldern and Martin Drust about this major project.