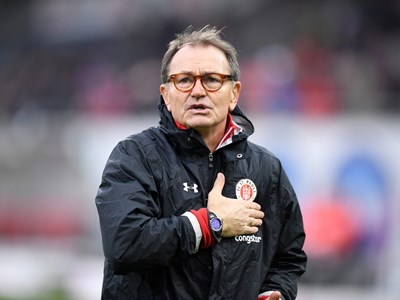 Two days before the visit of FC Kaiserslautern head coach Ewald Lienen looked ahead to the game and took questions from the Hamburg media. 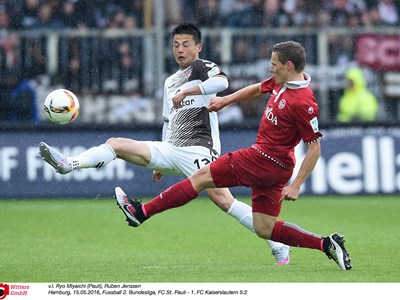 St. Pauli welcome FC Kaiserslautern to the Millerntor on Friday. Recent games against the Red Devils have guaranteed entertainment, with the Boys in Brown emerging victorious on the last three occasions. As usual, we've collected some information on our forthcoming opponents. 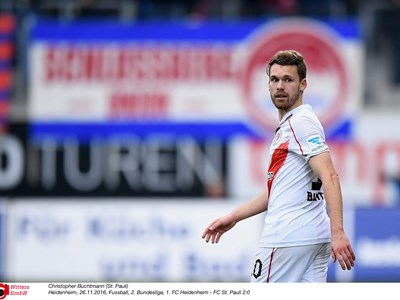 BUCHTMANN OUT FOR REST OF YEAR

The Boys in Brown had their fears confirmed on Monday when an MRT scan revealed that Christopher Buchtmann sustained a partial tear of the medial collateral ligament in his left knee in the weekend game against Heidenheim. 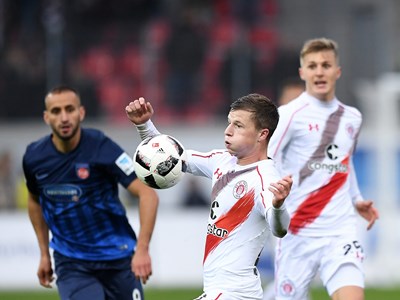 After the defeat at Heidenheim we collected a few soundbites for you in the mixed zone. 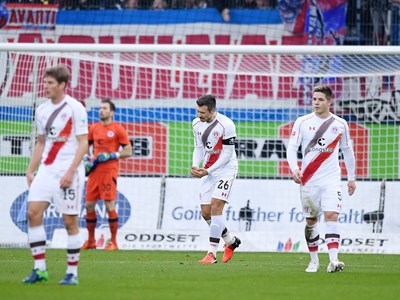 BOYS IN BROWN GO DOWN 2-0 AT HEIDENHEIM

FC St. Pauli slipped to a 2-0 defeat at FC Heidenheim on Saturday. In front of 13,000 spectators at the Voith Arena, Marc Schnatterer gave the home side the lead on 20 minutes. The Boys in Brown battled to turn the game round after the interval but were unable to find an equaliser. With nine minutes left, Schnatterer added a second with a disputed penalty. 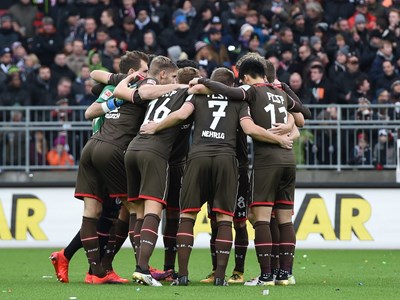 There is always hope

The Boys in Brown head south to face FC Heidenheim on Saturday (kick-off: 1300 CET). Ewald Lienen's men may not make the journey as favourites, but they'll be doing everything they can to bring at least a point back to Hamburg with them. 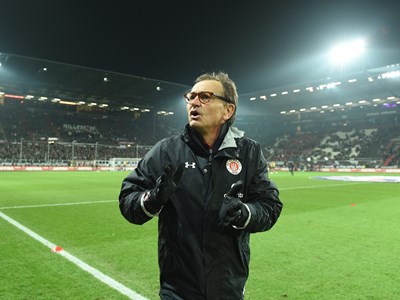 Ewald Lienen appeared totally focused and concentrated at the press conference ahead of the key match at FC Heidenheim on Saturday. The head coach spoke about the injury situation, the opposition and the his players' confidence. 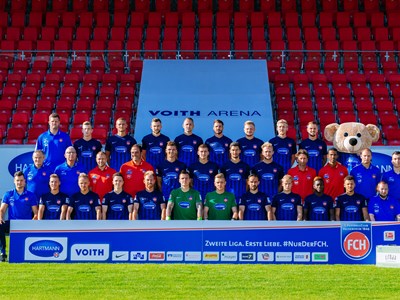 This Saturday the Boys in Brown travel to the league's surprise package, FC Heidenheim, who sit in fourth place with 13 matches played. So what's the story down in Baden-Württemberg? We take a closer look at Frank Schmidt's side. 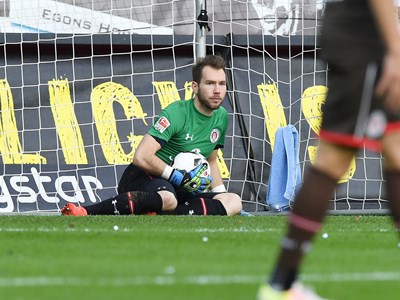 HIMMELMANN: HAVE TO BANISH THE DOUBTS

After the defeat against Fortuna Düsseldorf we collected a few soundbites from the mixed zone for you. 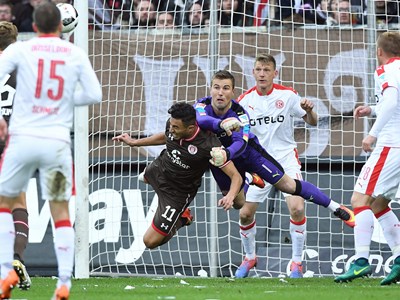 BOYS IN BROWN BEATEN 1-0 BY DÜSSELDORF

St. Pauli slipped to a bitterly disappointing defeat in front of another sell-out crowd at the Millerntor on Sunday afternoon. Despite having slightly more of the possession it was Fortuna Düsseldorf who went in front through an unfortunate own goal by Daniel Buballa after 36 minutes, a lead the visitors protected until the final whistle. Ewald Lienen made some bold attacking substitutions but his side were unable to find an equaliser. Fortuna keeper Michael Rensing kept out the best opportunity through Aziz Bouhaddouz on 48.