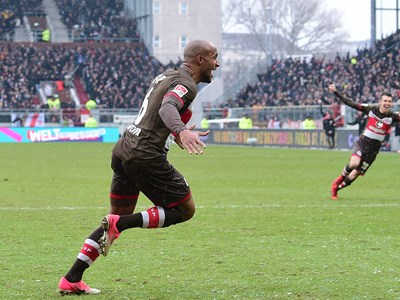 Christopher Avevor knows what it's like to come from behind at half-time to win at the Millerntor. Indeed, because the last two times it has happened he has entered his name on the scoresheet on both occasions. 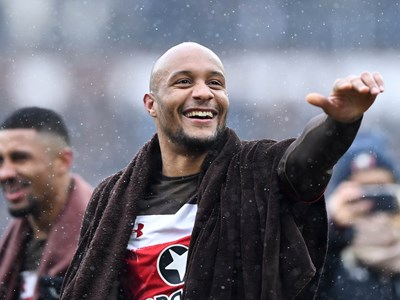 After the passion-filled 3-2 win over Holstein Kiel we spoke to some of the protagonists in the mixed zone to get their views. 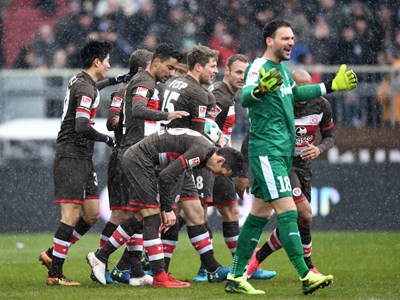 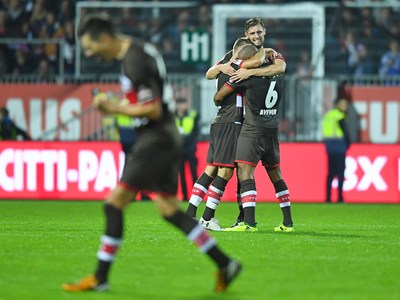 No straying from the path

Holstein Kiel are the visitors to the Millerntor on Sunday (1330 CET). After a long abstinence, the two sides meet again in Hamburg in a game in which the Boys in Brown aim to continue along the path mapped out for them. Let's hit the road, then! 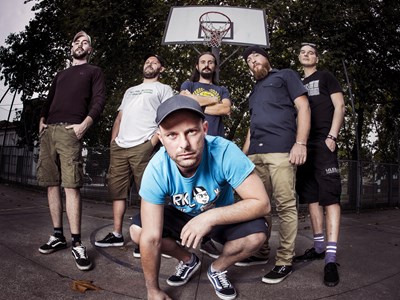 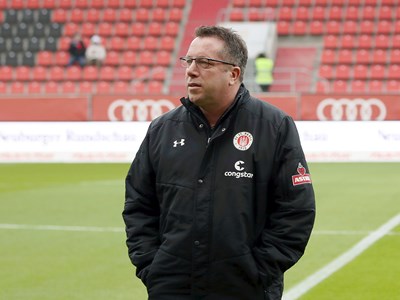 FC St. Pauli entertain KSV Holstein Kiel in the first northern derby at the Millerntor in ten years on Sunday. At the pre-match media conference head coach Markus Kauczinski talked about the third-placed Schleswig-Holstein outfit, the injury situation, and his team's game plan. 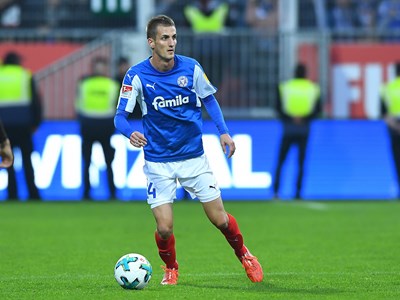 Next up for the Boys in Brown after the 1-0 win at Ingolstadt is another meeting with a promotion-chasing side. Holstein Kiel are the visitors to the Millerntor on Sunday. We've taken a closer look at the Storks and, as usual, put together a few facts and figures on our forthcoming opponents. 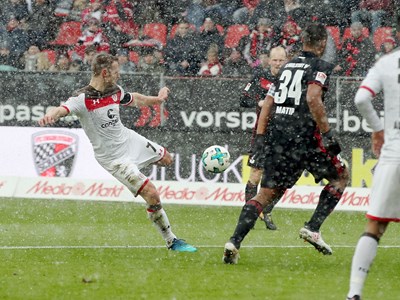 NEHRIG: "A VICTORY OF PASSION"

The mood in the St. Pauli camp after the 1-0 win at Ingolstadt was correspondingly good. Here's the best of the post-match reaction from the mixed zone. 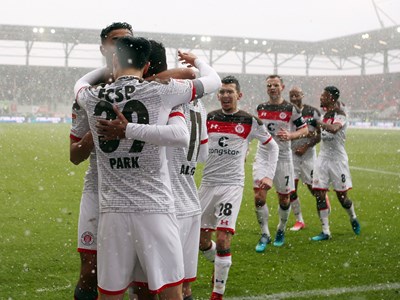 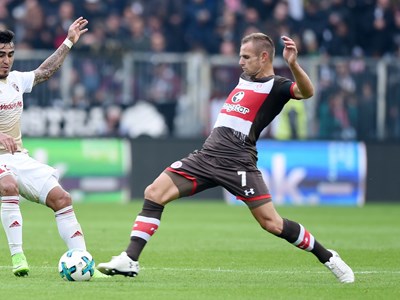 FC Ingolstadt provide the opposition on Saturday afternoon (1300 CET) in the second of four games in a row against promotion contenders. Markus Kauczinski's side are looking to build on a decent performance against Nürnberg and atone for the home defeat against Ingolstadt earlier in the season.