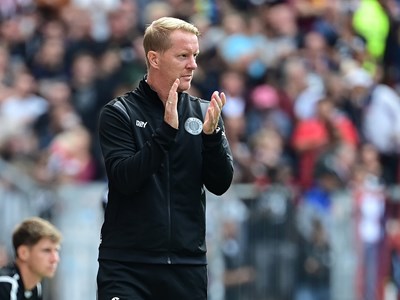 SCHULTZ. "WE COULD HAVE WON IT"

FC St. Pauli and SC Paderborn 07 eventually fought out a 2-2 draw after a rollercoaster finale. As usual, we noted the pick of the reaction in the mixed zone after the game. 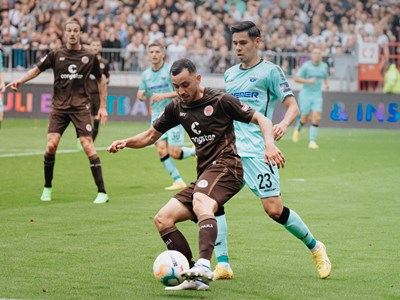 FC St. Pauli showed a reaction to the 2-0 defeat at Rostock to draw 2-2 against SC Paderborn 07 in a strong showing on Saturday. The Boys in Brown were much the better team in the first half but Marvin Pieringer turned the game on its head with a goal on the stroke of half-time. Leart Paqarada had a penalty kick saved by SCP keeper Jannik Huth shortly after the restart, and in a rollercoaster finale Etienne Amenyido levelled the scores only for Sirlord Conteh to reply for the visitors. Moments later, however, David Nemeth triggered unbridled celebrations to secure a point in a dramatic finish. 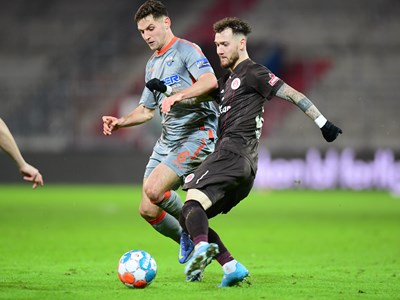 FC St. Pauli entertain SC Paderborn at the Millerntor on Saturday (13.00 CET) on the back of a disappointing showing and a deserved 2-0 reverse at Hansa Rostock. The Boys in Brown will need to show a reaction against the league leaders, who hammered Kiel 7-2 last time out, if they are to take all three points. 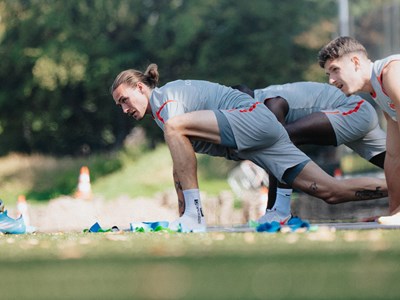 Irvine: "It's about having a plan as a team"

Jackson Irvine took time out after training on Wednesday to take questions from the media representatives in attendance at the Kollau. Among other things, our captain spoke about... 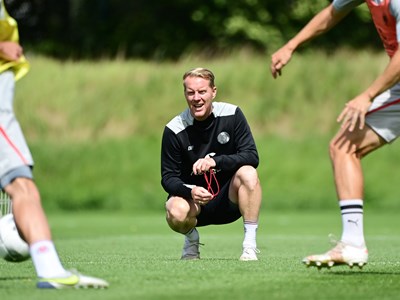 Schultz: "A tough nut we aim to crack"

In the third home match of a still young season, FC St. Pauli entertain league leaders SC Paderborn on Saturday (13.00 CET). In the run-up, head coach Timo Schultz took time out as usual to answer questions from the media. 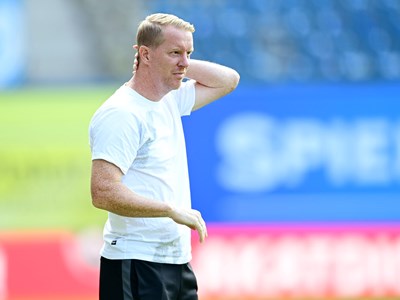 SCHULTZ: "IT SHOULDN’T HAPPEN AND IT’S NOT LIKE US"

No question about it, it was a day to forget for the Boys in Brown in Rostock. They never got going and soon found themselves on the road to defeat after conceding twice early on. After the final whistle, Timo Schultz, Marcel Hartel and Johannes Eggestein took a critical look at the performance. 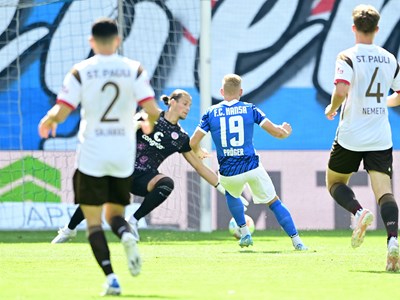 FC St. Pauli lost 2-0 at Hansa Rostock on Sunday. The home side were the better side in the first half and raced to a two-goal lead early on through Kai Pröger and John Verhoek before squandering further opportunities before the break. After the restart, the Boys in Brown were again unable to leave their mark on the proceedings and eventually slipped to a deserved defeat, not least because of a poor first-half performance. 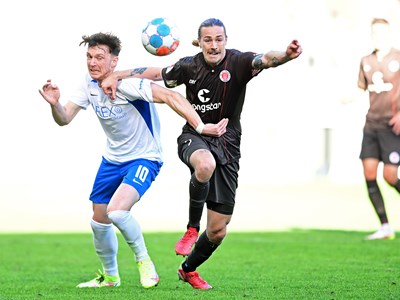 Boys in Brown set for high-intensity affair at Rostock

FC St. Pauli go to Hansa Rostock on Sunday (13.30 CET) looking to add to their points tally in Bundesliga 2 after sweeping aside newly promoted Magdeburg last time out. The Schultz XI are steeling themselves for a high-intensity encounter against a combative and physical Rostock team who will be keen to show a different side to themselves after the 4-0 reverse at Darmstadt. 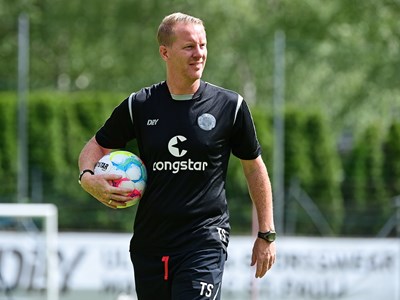 Schultz: "We'll play aggressively and get into the tackles"

Next up after the 3-0 home win over Magdeburg is a trip to Hansa Rostock on Sunday (kick-off: 13.30 CET). In the run-up to the match, head coach Timo Schultz spoke about... 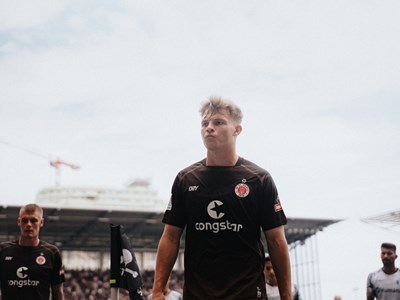