FC St. Pauli have kicked off pre-season with another addition to the playing squad in the shape of left-back Leart Paqarada, who has put pen to paper on a three-year deal to 30 June 2023.

Paqarada began his career at Werder Bremen before making the move to Bayer Leverkusen in 2003. In 2014, he left Leverkusen's second team to join second division SV Sandhausen, where he made a total of 152 league appearances plus eight in the DFB Cup. The Bremen-born left-back scored five goals in that time and contributed 18 assists.

The 25-year-old has made 19 international appearances for Kosovo to date, scoring one goal. Previous to that, Paqarada made one appearance for the Albania Under-21s plus seven each for the Germany Under-17 and Under-16 sides.

Director of sport Andreas Bornemann: "In Leart Paqarada we've signed an experienced second division player in his prime. Leart gives us more options at left-back and a deeper squad."

Head coach Timo Schultz: "Leart Paqarada is a strong, technically adept, attack-minded player with a decent left foot. He's known for his dangerous set pieces and crosses. We're delighted Leart has chosen to join us and are convinced he'll be a great addition with the qualities he brings."

Leart Paqarada: "The club representatives showed me lot of appreciation and trust during our talks. St. Pauli are a club with a long tradition who are known for the unique atmosphere at the Millerntor and their fantastic fans. I'm delighted to be a part of St. Pauli and take another step in my career. 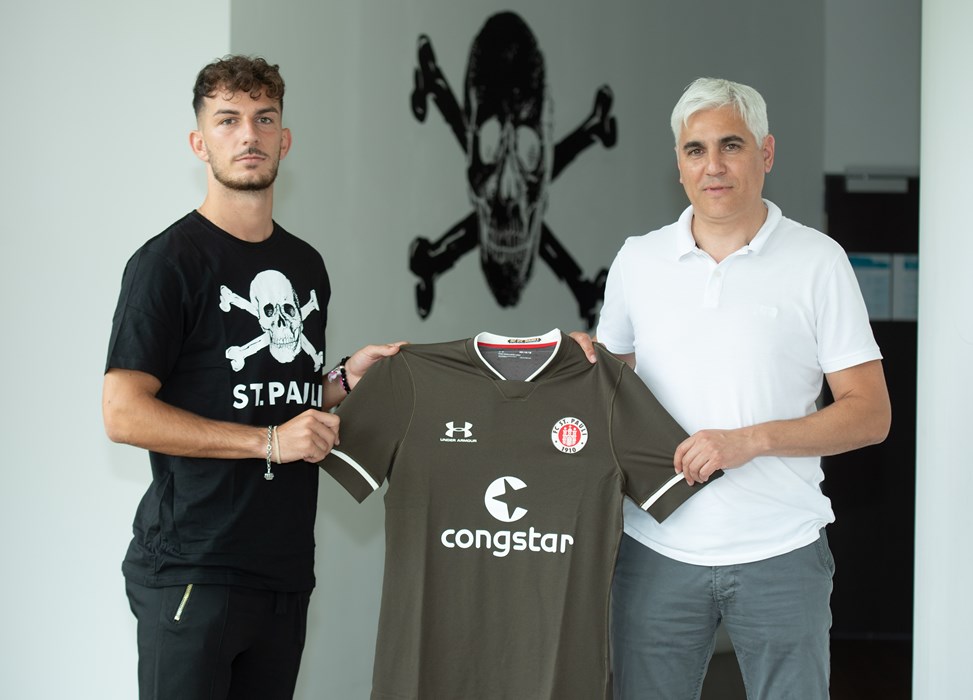