FC St. Pauli have filled their vacant goalkeeper position with the acquisition of Dennis Smarsch from Bundesliga outfit Hertha BSC. The 21-year-old has been handed a three-year contract until 30 June 2023.

Smarsch learned his trade at Füchse Berlin Reinickendorf, SC Borsigwalde and BSC Rehberge 1945 before moving to the Hertha BSC youth academy at the age of 11. He progressed through the ranks and was a member of the Under-19 Hertha side that won the German championship in 2018.

At senior level,  the Berlin-born keeper initially made 25 fourth-tier appearances for Hertha's second team before getting his first taste of Bundesliga action, racking up a total of 150 minutes in the 2019-20 season. Smarsch also made one appearance each for the Germany Under-18s and Under-19s.

Director of sport Andreas Bornemann: "In Dennis Smarsch we're delighted to have secured the services of a young, ambitious and talented goalkeeper. For Dennis it is the next step in his development. We also hope he'll increase the competition for places in the goalkeeper position."

Head coach Timo Schultz: "Dennis is an up-and-coming goalkeeper who demonstrated his talent in the Bundesliga last season and impressed with some good performances. His size and his positional play make him a different type of player than Robin Himmelmann and Svend Brodersen and so he's the perfect counterpart to the two of them."

Dennis Smarsch: "I'm here to take the next step and St. Pauli are the ideal club for that. As a young player, I know I have to wait my turn but at the same time I have to put pressure on so as to get some playing time. It's my first time away from my hometown of Berlin, so it's a big step for me. Berlin isn't far away, though, and I'm looking forward to a new challenge in Hamburg." 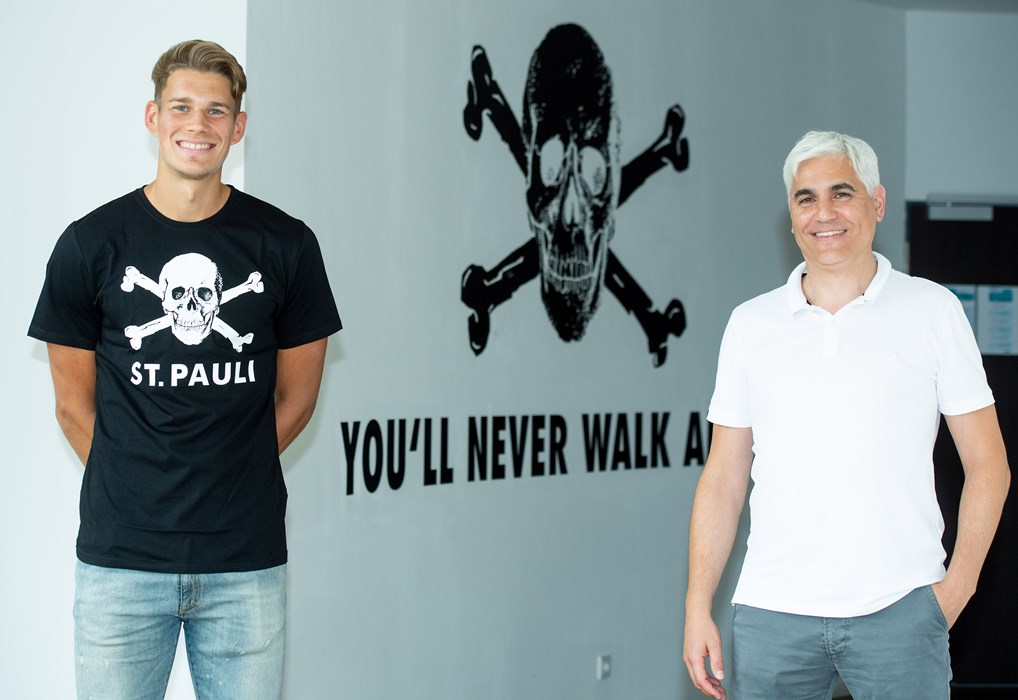