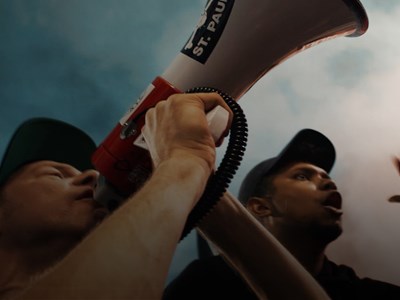 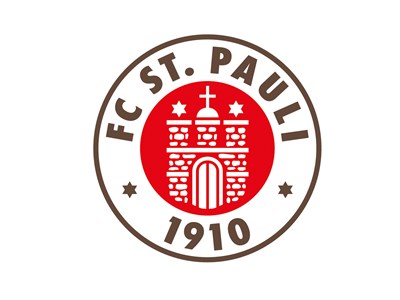 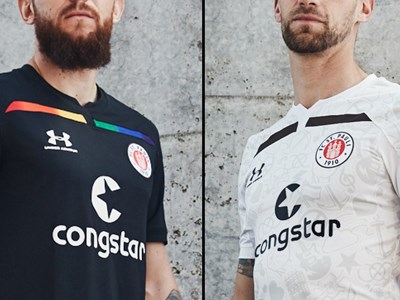 Curtain up! New away and third shirts unveiled

With just over two weeks to go before the start of the league campaign, FC St. Pauli and kit suppliers Under Armour have unveiled the new away and cup shirts and issued an invitation to a unique supporter event at the Millerntor.