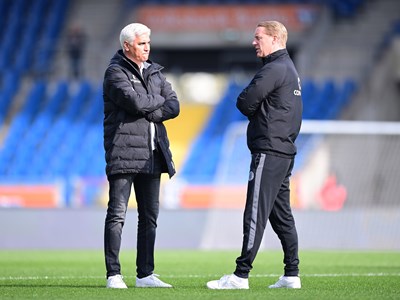 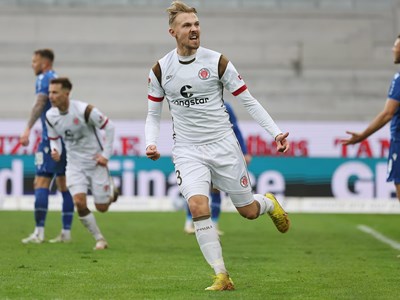 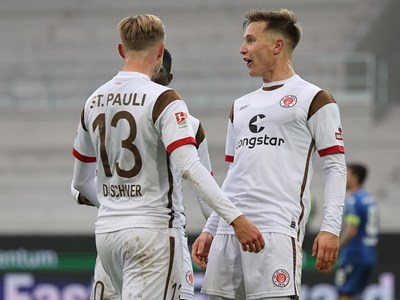 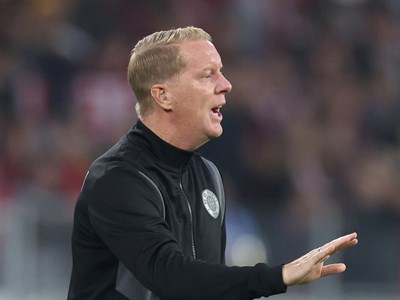 Schultz: “Have to give our all one more time at Karlsruhe”

Head coach Timo Schultz sat down with the media for the final pre-match news conference of the year on Thursday afternoon ahead of the trip to Karlsruher SC. 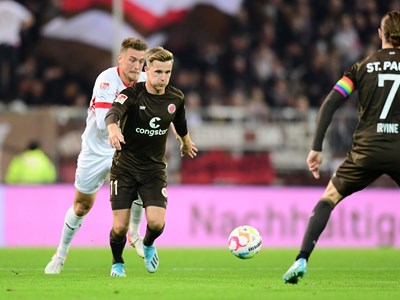 EGGESTEIN: "WE CAN BE HAPPY WITH THE RESULT THE WAY THE GAME WENT"

After the scoreless draw against Holstein Kiel, head coach Timo Schultz and his players spoke about the preceding 90 minutes. 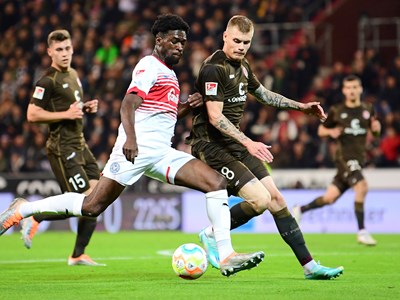 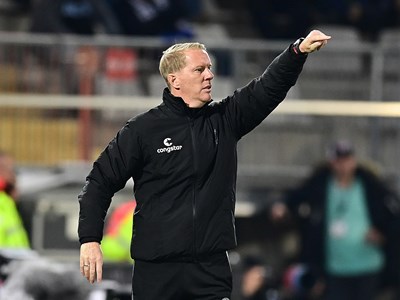 Schultz: “The fans can look forward to a game that will hopefully go end to end”

In a two-match week that brings an end to the first half of the season, the Boys in Brown entertain Holstein Kiel on Tuesday evening (18.30 CET) before travelling to Karlsruhe this Saturday (13 CET). In the run-up to the final home game of the year, head coach Timo Schultz took questions from the Hamburg media. 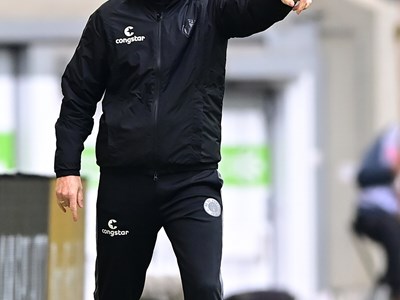 Following the 1-0 defeat on Saturday (5 November) at Fortuna Düsseldorf, head coach Timo Schultz and his players were disappointed by the lack of any return for the effort put in. 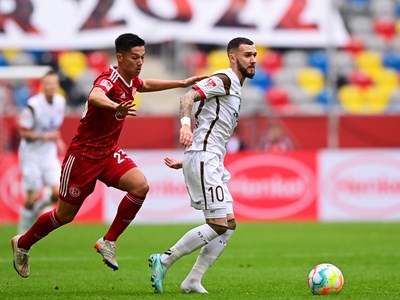 FC St. Pauli suffered defeat at Fortuna Düsseldorf on Saturday (5 November). Watched by a crowd of 35,000, the game ended 1-0 to Fortuna. The goal, which came after 22 minutes, was scored by former Boys in Brown player Rouwen Hennings. Betim Fazliji was shown the red card by referee Frank Willenborg for serious foul play in the 59th minute. 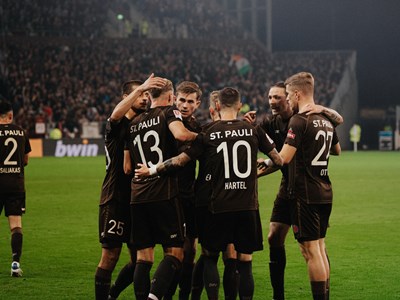 Three games left to go to the winter break. On Saturday (kick-off: 13.00 CET), the Boys in Brown guest at Fortuna Düsseldorf, who boast a decent home record. The Schultz XI go to North-Rhine Westphalia buoyed by the performance in the 1-1 draw against league leaders Darmstadt last time out.