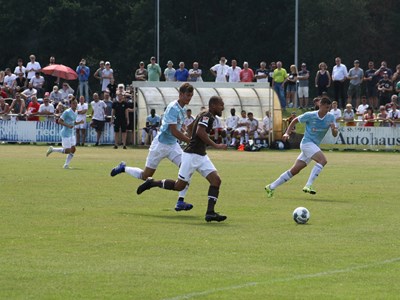 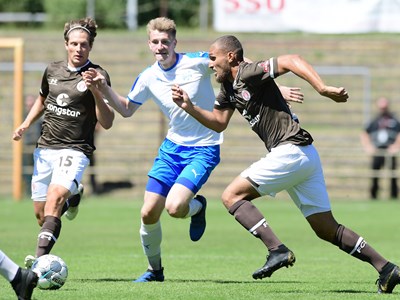 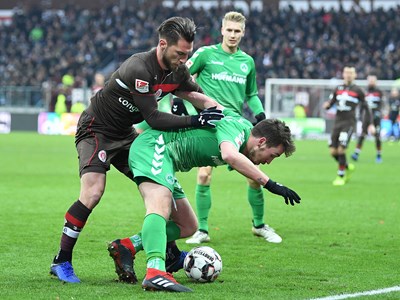 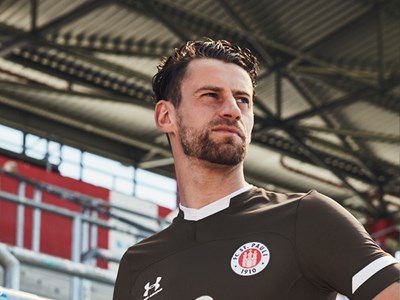 With around four weeks to go until the start of the new season, we are pleased to present our new home shirt in association with Under Armour. The design is simple with no fancy trim and reflects the down-to-earthness of a club that is deeply rooted in its local community. 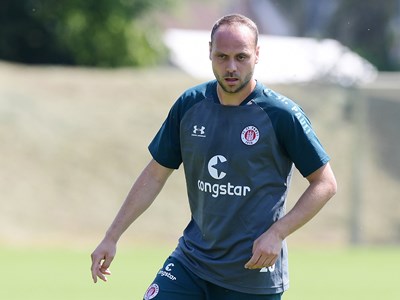 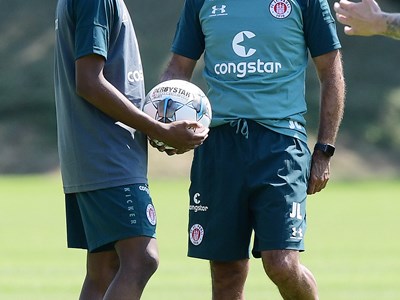 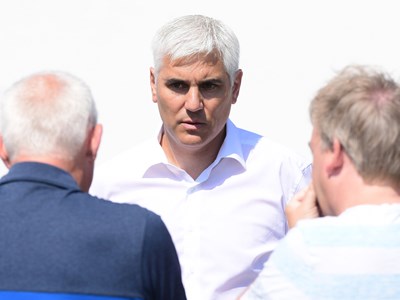 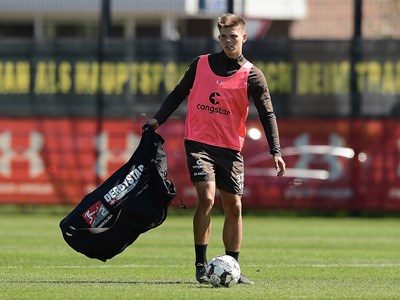 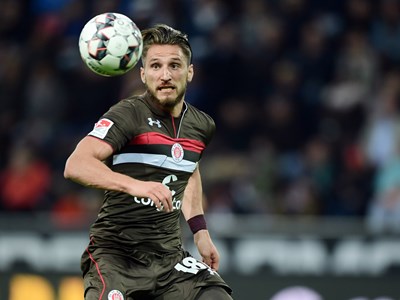 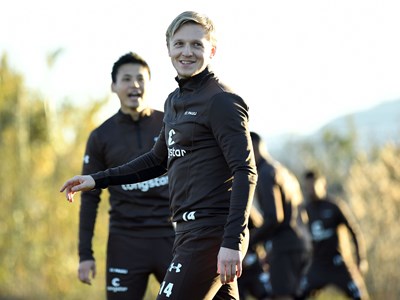