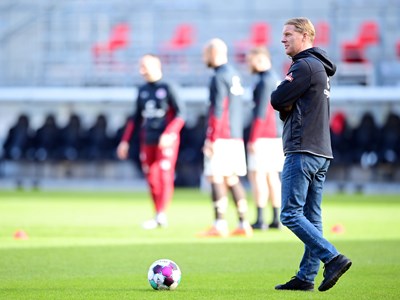 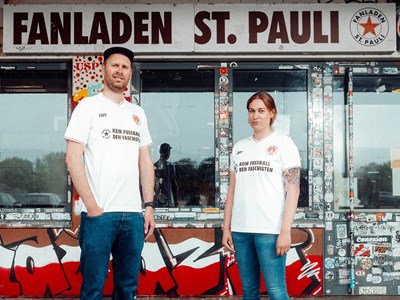 NEW AWAY SHIRT UNVEILED – SPECIAL "NO FOOTBALL FOR FASCISTS" EDITION

The final home game of the 2020/21 season marks the launch of the new St. Pauli away shirt. And once again, principal sponsors congstar will be freeing up the space on the front of the jersey. Instead of the company logo, the "No football for fascists" slogan coined by the supporters will adorn a special-edition version of the shirt for the visit of Hannover 96. 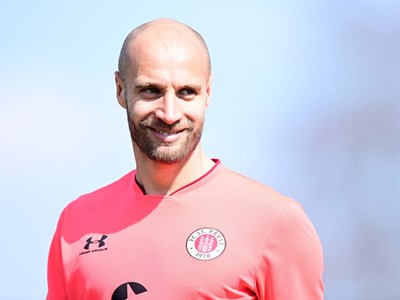 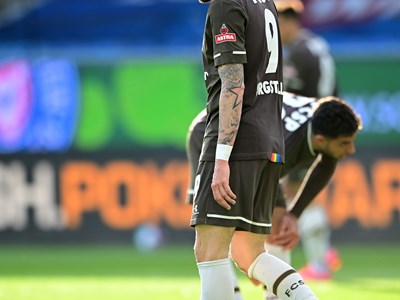 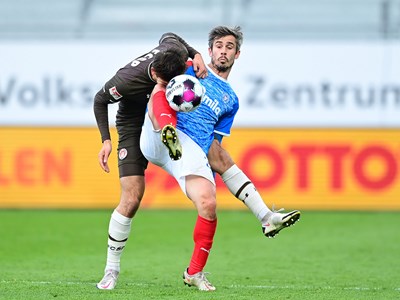 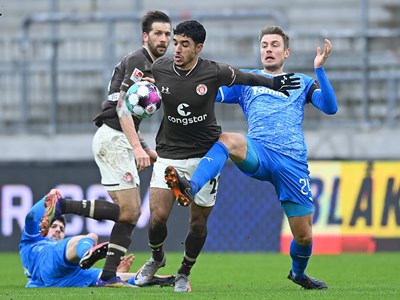 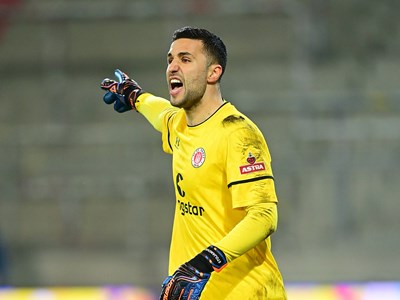 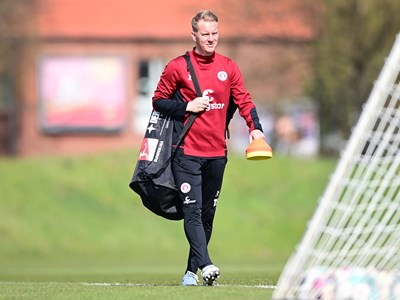 SCHULTZ PROMISES MORE OF THE SAME

Into the end-of-season run-in! The Boys in Brown have three games left to play, starting with a trip to Holstein Kiel on Friday evening (kick-off: 18.30 CET). Head coach Timo Schultz looked ahead to the meeting with the side currently sitting in third place at a news conference this morning. 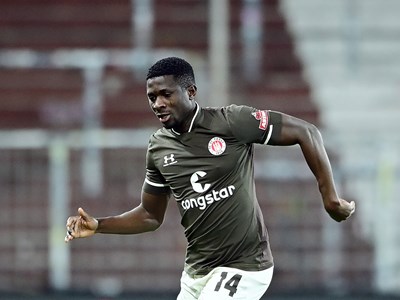 Afeez Aremu will not be available for the rest of the season. The midfielder was released from training on Wednesday to travel home to Nigeria after coming to an agreement with club officials. He will therefore miss the last three league games.